Banner photo by blocks on Unsplash

(Free version of the paper available under “Resources” on the right.) More and more governments let non-binary people use ‘X’. While the option is definitely preferable to just having ‘M’ and ‘F’, the paper argues that adding ‘X’ gender markers doesn’t actually recognize the full diversity of non-binary identities. Why should men and women have their precise gender identity recognized but not non-binary people? But even if we were to allow a greater diversity of gender markers—like we are seeing in countries like Argentina—having gender markers will always disadvantage trans people. It forces us to figure out our gender identity, leaves out people whose identities are too fluid to be captured by a fixed gender marker, and imposes gender markers on newborns years before their gender identity develops—forcing trans people to go through a burdensome gender marker change process. The article concludes that we should abandon gender markers altogether. For gender liberation to come within reach, we must imagine a future without them. 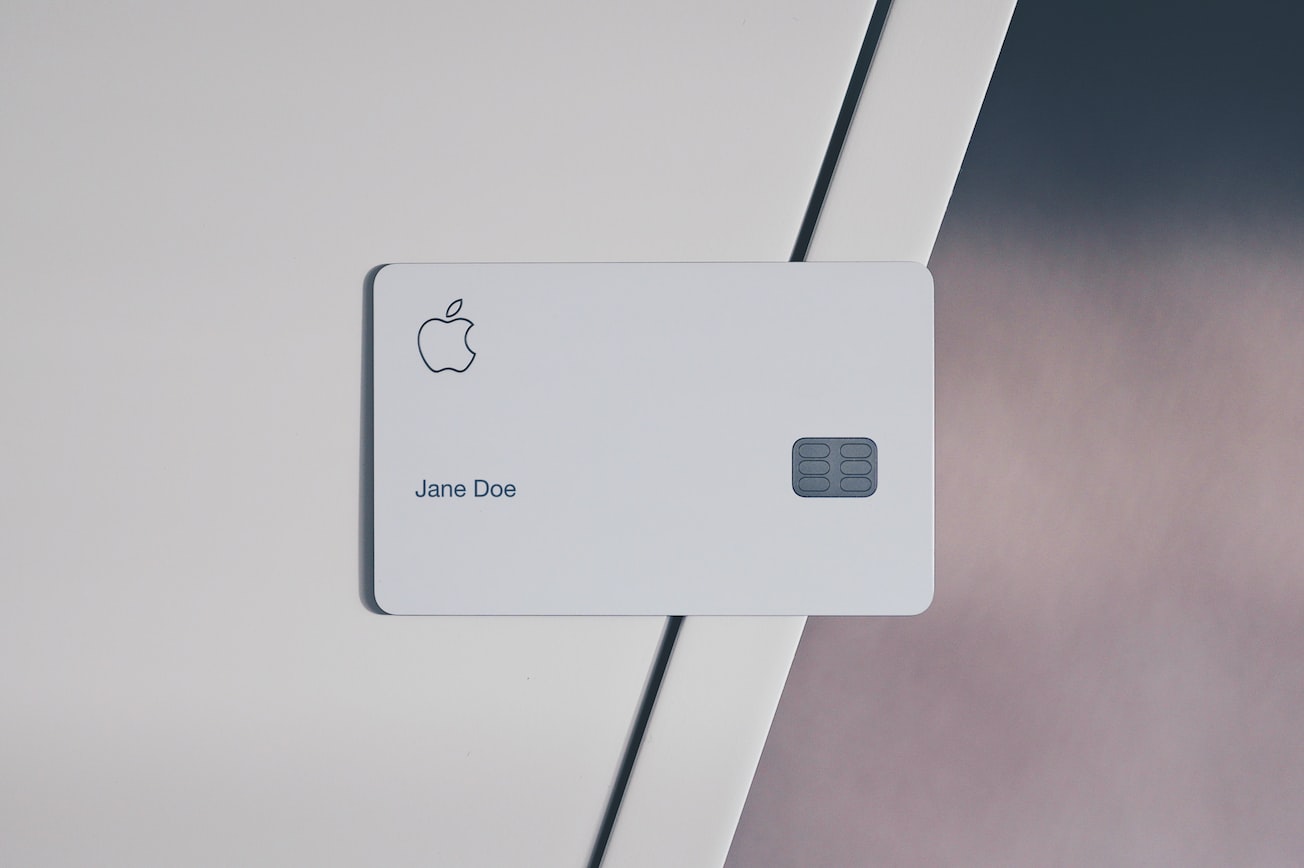 Photo by blocks on Unsplash

Photo by blocks on Unsplash

In recent years, there have been lots of changes to gender marker regimes across the world. In Canada, where I live, almost all provinces and territories have now adopted ‘X’ gender markers to accommodate non-binary people. However, it’s important to ask ourselves whether a reform-oriented agenda that only asks for small changes will lead us where we want to go. Are we headed towards liberation or sanitization? That question should guide our politics. Sure, it would be nice to have an ‘X’ on my birth certificate. Or perhaps a ‘W’ for witch—though let’s be honest, ‘B’ for bitch would be much more fitting. But at the end of the day, I’ll still have to pay hundreds of dollars for that change and get outed every time I use my ID regardless of whether I feel safe or not in that particular context. How trans-inclusive is a policy that continues to impose disproportionate financial and social burdens on trans people just so babies can be presumed cisgender? Gender markers are starting to feel a lot like state-ordained gender reveal parties.