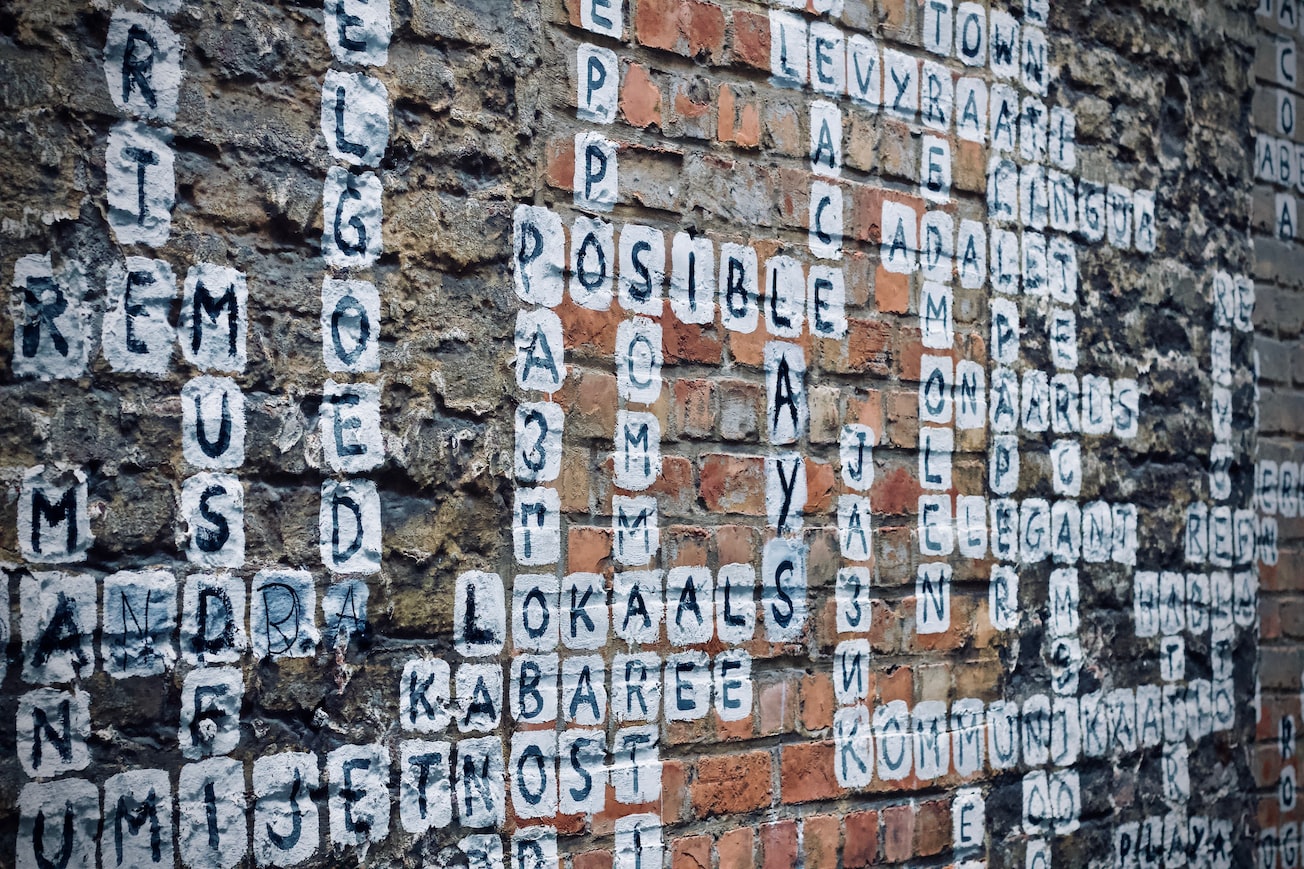 Photo by Jelleke Vanooteghem on Unsplash

Photo by Jelleke Vanooteghem on Unsplash

Automatic coding is a blessing to researchers, greatly reducing the work necessary to code political texts like party manifestos. With this, new research designs become possible, many of which are comparative in nature. The validity of these automatic approaches is central to their success. When working with different languages across countries, it is not evident whether differences in numbers are really differences in positions, or whether we merely pick up linguistic differences. This analysis reassures us that we pick up substantive differences.

This page is a summary of: The Role of Language in the Automatic Coding of Political Texts, Swiss Political Science Review, November 2013, Wiley, DOI: 10.1111/spsr.12050.
You can read the full text: